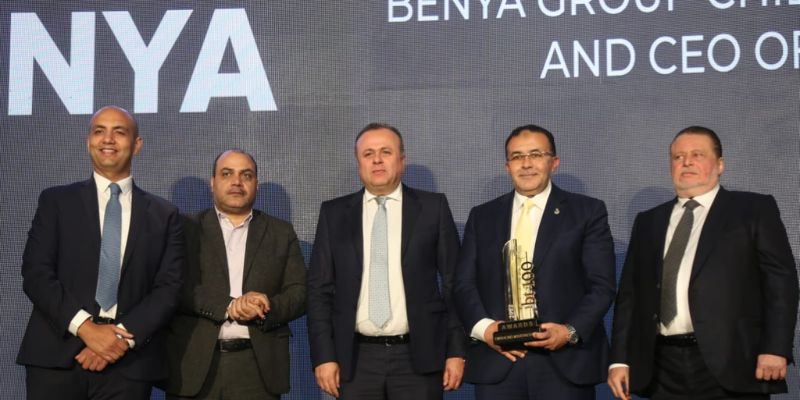 The future-oriented economy of Saudi Arabia offers untapped potential and distinctive business prospects. Investors have access to intriguing opportunities in Saudi Arabia. Along with its abundant natural resources, it also benefits from a strategic position at the intersection of significant trading routes that span three continents. To leverage the limitless potential and opportunities of Saudi Arabia, an Egyptian company is also planning to expand its operations in the kingdom.

Benya Group intends to launch an investment division in KSA as its initial move toward growth in the Arab market. Saudi Arabia is a healthy economy and a desirable place for investments in data centers, digital city technologies, and cybersecurity. In addition, Benya is also growing its operations in Africa. A $50 million venture capital fund will be launched by Benya Group in partnership with the venture capital company Openner to finance entrepreneurs in the Middle East and Africa.

Digital solutions and ICT infrastructure are two things that Benya Group is renowned for offering to businesses in the MENA region. The company is involved in a variety of ICT verticals including telecommunications, massively scalable data centers, manufacturing technology solutions, and systems integration. A Saudi Arabian investment arm will be established by the end of this year. In addition, projects aimed at transforming the digital world helped increase the pool of qualified workers available in the IT industry.

Saudi Arabia Is A Virgin Market For Data Center Investments

With the government leadership’s goal of establishing 13 data centers in the next step, the kingdom represents a new market when it comes to investment prospects in the fields of data facilities, smart city technologies, and information security. The size of the Saudi Arabian data center market is anticipated to increase between 2020 and 2026 at a CAGR of about 7.85%. In Saudi Arabia, MCIT is collaborating with regional partners to establish a system of hyper-scale colocation data centers. The kingdom has a plan to bring in USD 18 billion from foreign investment by 2030. One of the most renowned regions in the Middle East for the establishment of data centers is the Kingdom of Saudi Arabia (KSA). It accounts for almost 20% of the profit share and 25% of the total investment in data centers.

Supporting young people’s potential as the engine of innovation in the digital space is the cornerstone of Benya Group’s mission. A memorandum of agreement between Benya Group and a global venture capital firm has been signed. The fund is intended to offer investment and help business owners and entrepreneurs in the MENA markets. Benya Company and Openner will establish investment and advisory panels as part of this deal to choose qualifying entrepreneurs and offer them assistance and a range of resources. 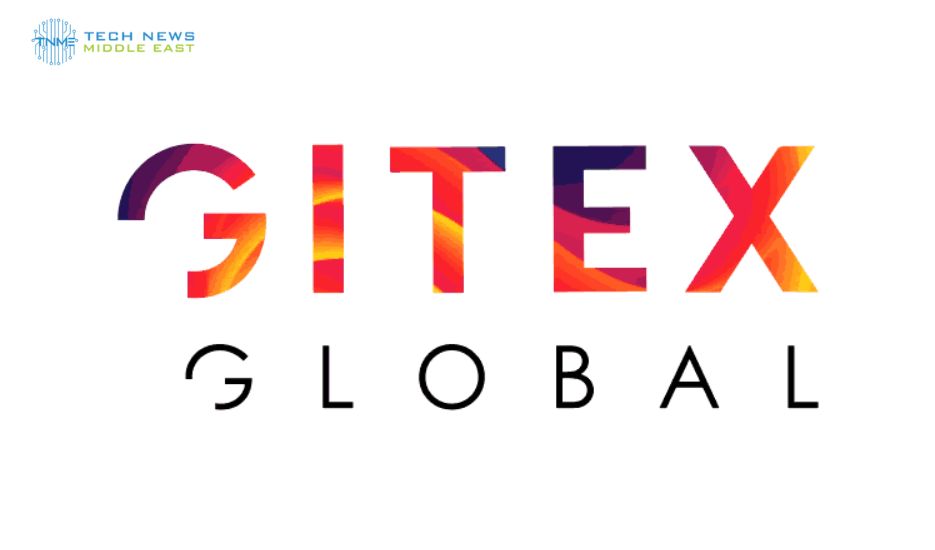 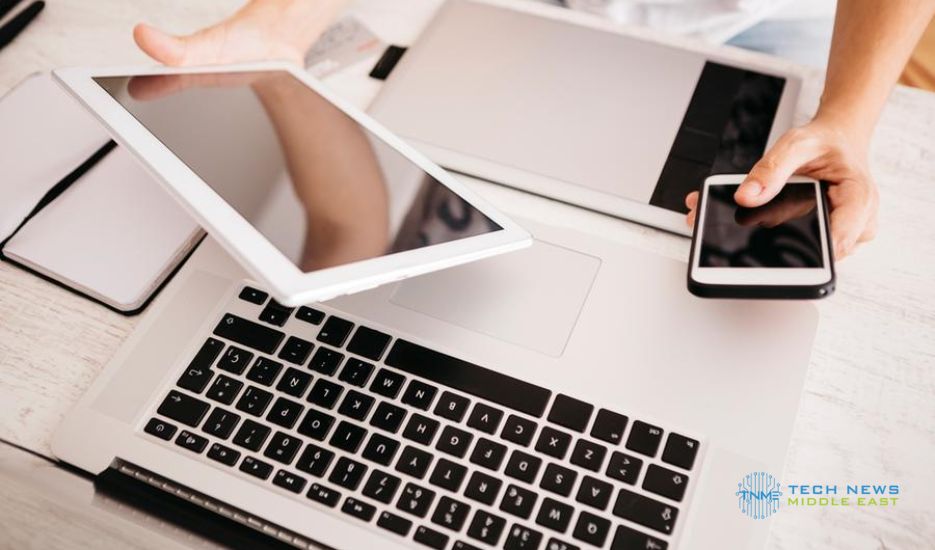 A Regional Center for Digital Services is Emerging in Egypt 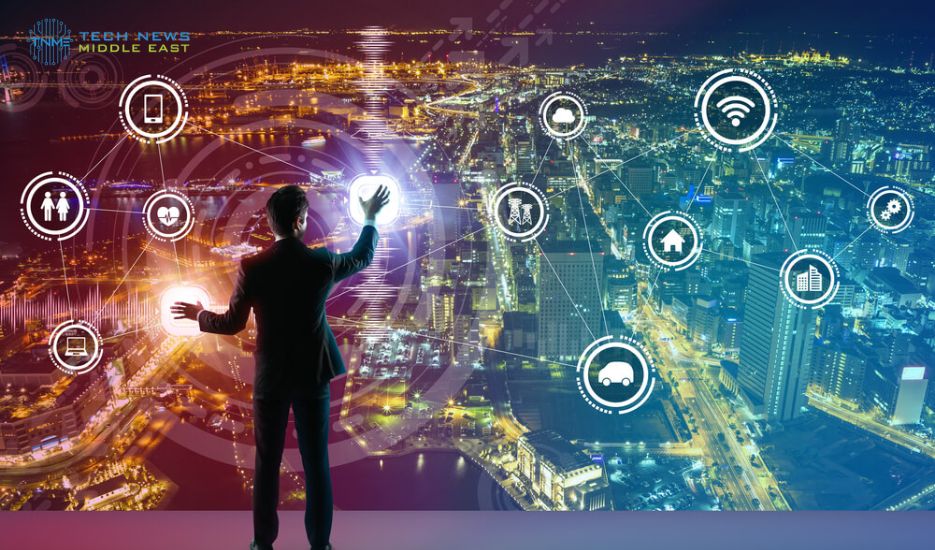 How Saudi Arabia’s Technology and Data Laws Are Evolving 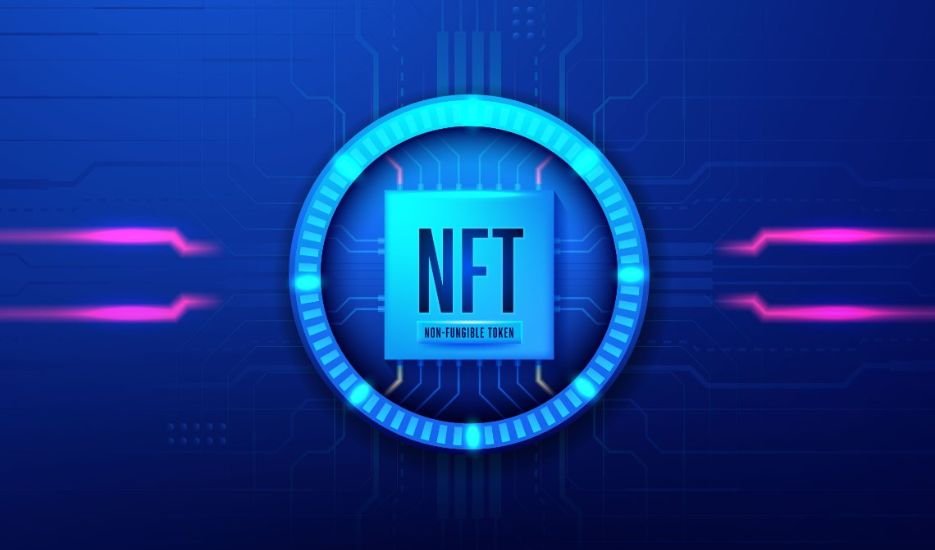