How Blockchain Empowers Women In The Middle East

How Blockchain Empowers Women In The Middle East:

How Blockchain Empowers Women In The Middle East

In the field of finance and technology, women are largely ignored around the world. However, technological advancements are paving the way for middle east women by providing new opportunities for inclusion. In the Middle East, blockchain offers an opportunity to start from scratch where the authorities have not yet established rules. Women must be empowered to make their own financial decisions using appropriate devices.

It is a well-known fact that women enjoy less economic independence than men. According to a report based on middle east “women at work” published by McKinsey in 2020, women face high inequalities, especially in legal protection and financial inclusion that keeps women unbanked. Defi provides middle east women with an equal chance to leverage financial services by removing intermediaries. Below are some ways blockchain empowers middle east women.

It is an open secret that women are less empowered and have the least financial freedom. However, the advancement of cryptocurrencies has enabled women to take control of their finances. A crypto listing by Dubai occurred this year, making Dubai see a boom in digital currencies. The occurrence of covid-19 made women susceptible to financial repercussions depending on their professional status. This situation has mirrored the need for maintaining alternative income-generating sources for women’s financial freedom. As a way around a failing economic system, crypto has grown in popularity.

Creating A Blockchain-Driven Environment For Women

In a country like Lebnan where economic crisis and starvation have forced citizens to flee their homes. Crypto has emerged as a method for working around the ancient monetary system. With cryptocurrency, a decayed financial system can be avoided in Lebanon, resulting in a blockchain-driven environment for women. When government institutions fail to provide financial freedom, cryptocurrency provides protected access to finances. Similarly, the role of women, especially in Dubai and the UAE, has become more prominent. They should take note of these opportunities and leverage them when needed.

Blockchain technology has the power to transform the way business is conducted. Women are better at handling finances for their business and are more likely to pay the funds back. However, they are still less likely to get funds than men. Women only get 40% of funds from financial institutions, the World Bank tweeted. As cryptocurrency facilitates microlending of Bitcoins, it can shrink the gender gap in raising business finances. Women will be more inclined to raise funds for their startups with blockchain technology.

Blockchain academic certificates create educational pathways, which is another way of empowering middle east women. The certifications will not only reduce the surplus of fake degrees but will also narrow down the bias in the finance and technology industries. Often, women are questioned about their academic abilities and even their experiences.

As a result of blockchain diplomas, women from Jordan, Lebanon, and Tunisia can take advantage of the career opportunities in this exciting sector. In the Middle East, women can contribute to the blockchain if they are given the proper schooling, training, and resources. In this way, they can improve their financial and social independence.

CEX V. DEX: A GUIDE TO THE TWO TYPES OF BLOCKCHAIN EXCHANGE 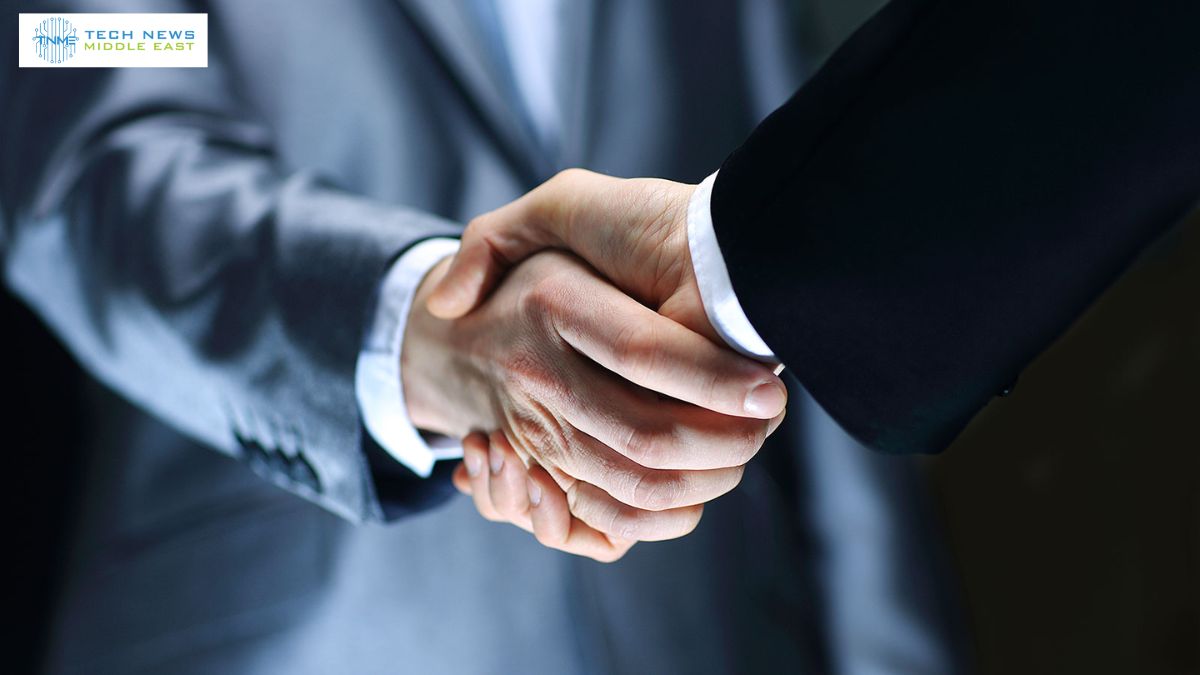 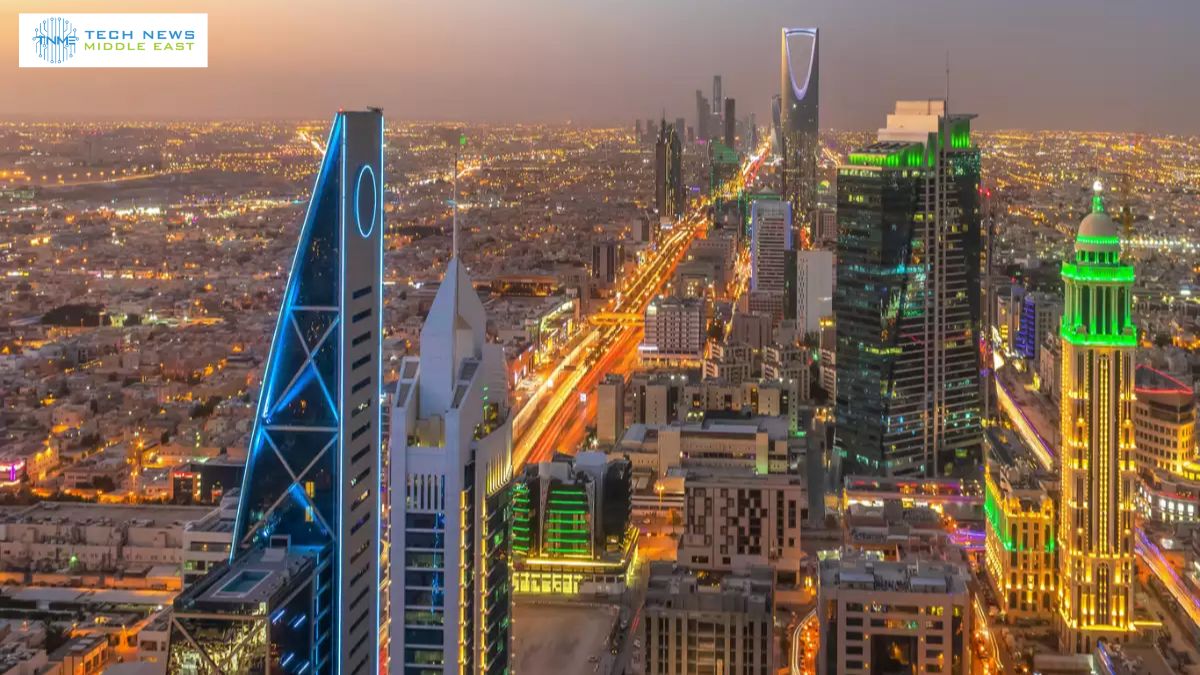 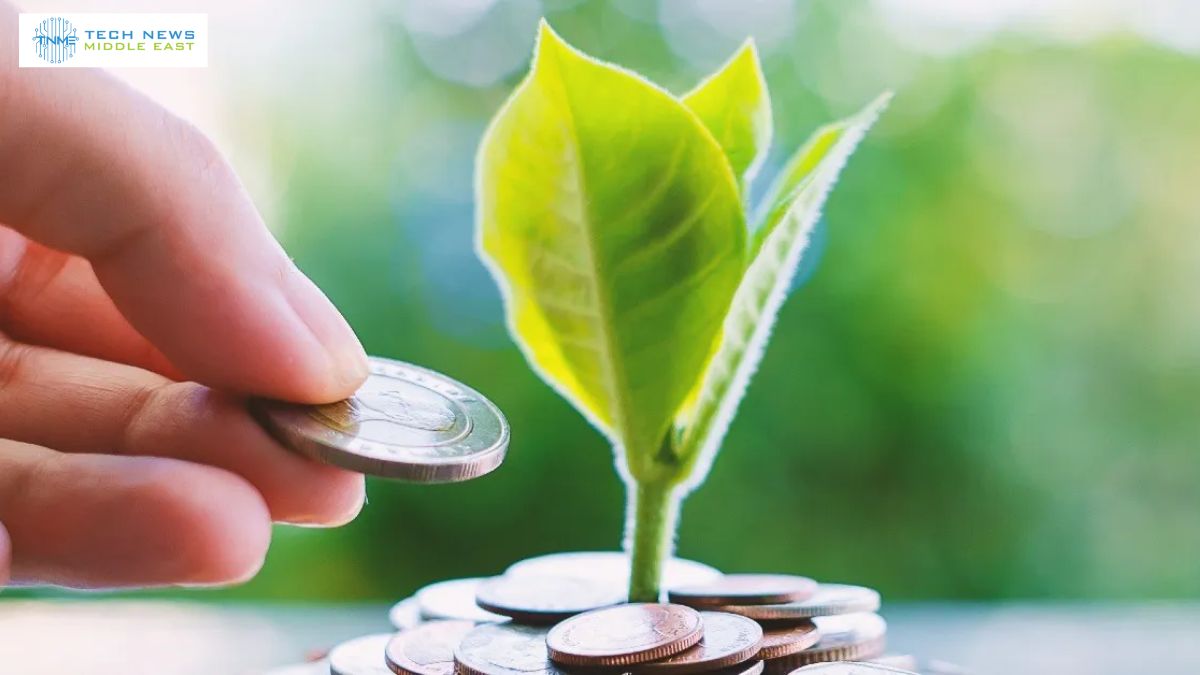 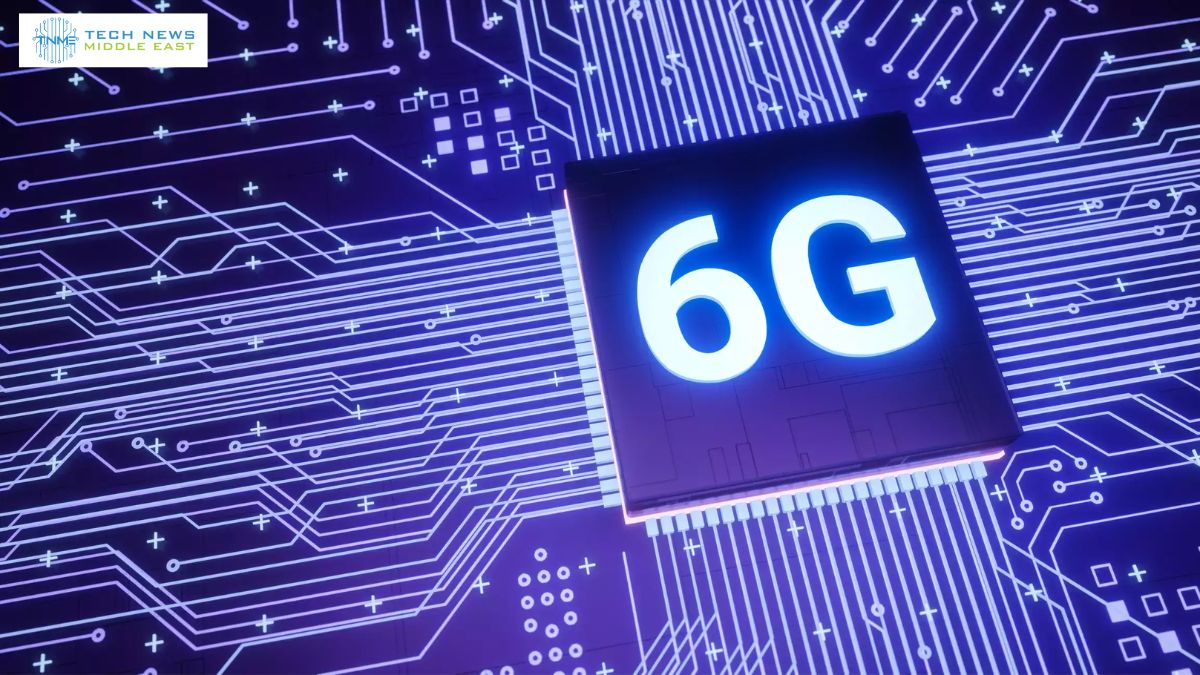