What is Climate Change

Climate change simply means shifts or changes in the average weather over a period. When climate change takes effect, the people living in a specific territory will notice significant changes. These changes affect weather patterns within their location. For example, the period for summer may start to grow longer while winter may reduce. If this has happened to you, you are simply experiencing climate change.

What are the Effects of Climate Change?

For example, countries like Bahrain have been battling with desertification, which is one of the effects of climate change. Desertification happens when fertile land becomes more of a desert. In many cases, lands used for agricultural purposes will become dry. Hence, incapable of supporting the growth of crops.

Another effect of climate change is wildfires. Between 2019 and 2020, Australia experienced massive waves of wildfires in its forests. Also, in the city of California, climate change has caused the weather to become unusually dry. This has led to wildfires that have affected many people.

In extreme cases, the increased temperature caused by climate change has caused numerous deaths worldwide. From the effects that have been identified, the world clearly needs to pay attention to climate change.

What is Green Tech and Why Do We Need It

Green technology means any form of technology that is created to conserve resources or make the environment safer. The primary function of green technology is to reverse or reduce the effects of climate change. Many innovations have been released within the green tech ecosystem in recent years. For example, inventors recently created carbon capture technologies. These technologies remove carbon emissions from the atmosphere and inject the emissions into underground storage banks.

The world currently needs green tech due to the dangerous effects of climate change. With green tech, many countries have a chance to shield their population from extreme weather conditions. Green technology also saves environmental resources. They ensure that these resources are available for decades to come.

As the effects of climate change continue to get more serious, countries must ensure that they direct more investments towards green tech. This will largely help to prevent environmental disasters going forward.

The Rise of Tech Startups in the Middle East: 3 Startups Making Waves

DApps or Decentralised Applications : Here is All You Need to Know 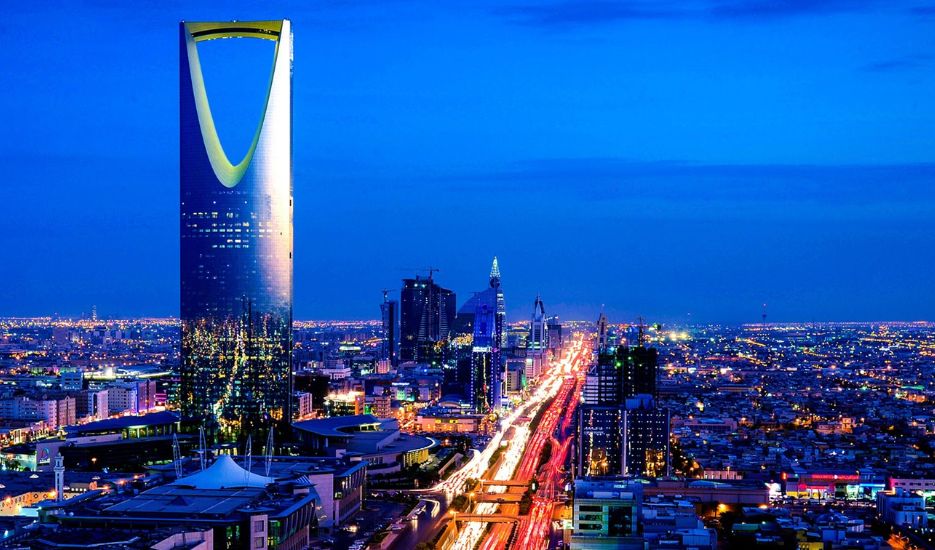 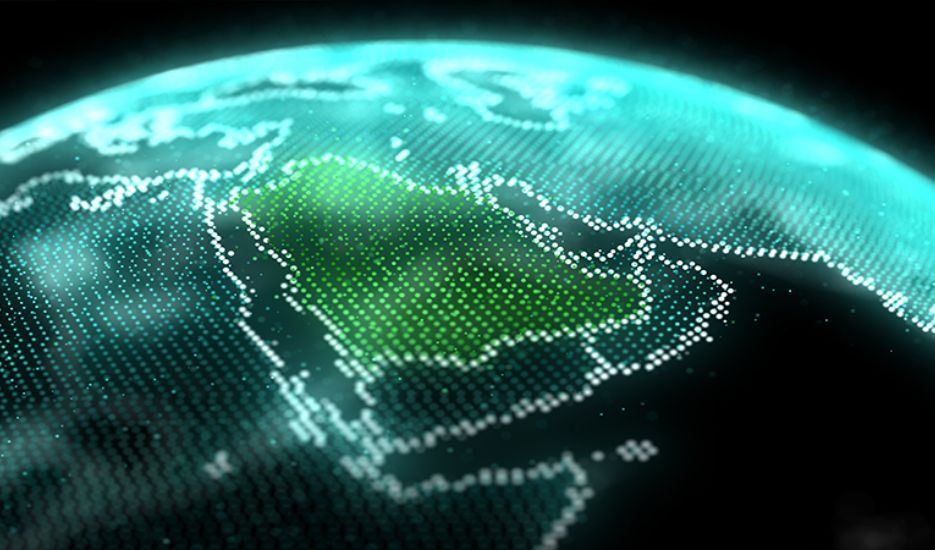 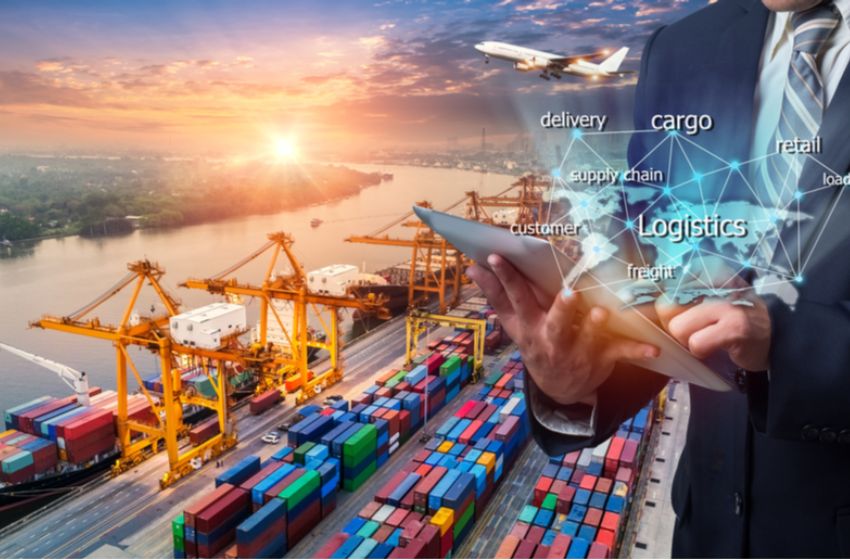 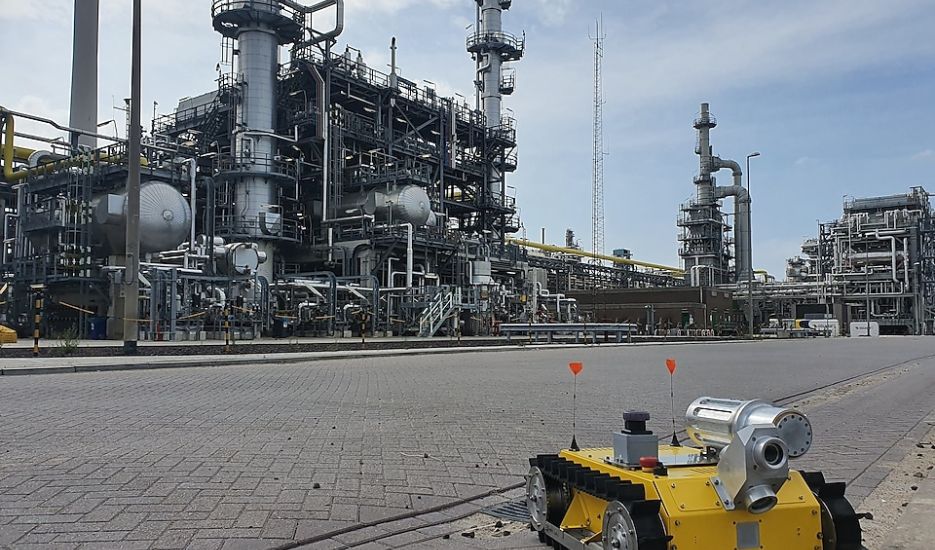